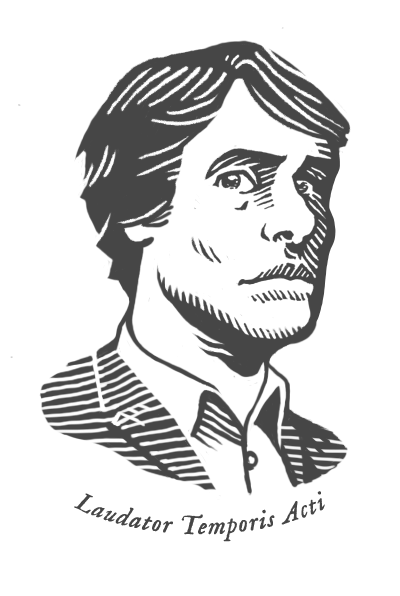 I was born in Rome, city in which I live and work since then. After several years working as a graphic designer, in 2006 I’ve fully dedicated myself to illustration with the “Rise Above” project by which I often explore popular culture, history and -more generally- the territories of folklore, of symbolism, of fantastic and of the legendary.

I have always worked for very etherogenous realities, from the independent to the institutional, ranging from publishing to fashion, from music to mass-media and advertising while keeping at the same time my own research with personal projects, collaborations and exhibitions both personals and collectives; my work has been published in Italy and abroad and appeared on magazines like Dazed, Rolling Stone, Vice and Wired.

My work has been awarded by Creative Quarterly with an award of Excellence for illustration, has been selected several times at Communication Arts annual prize and at Tapirulan annual prize. I’m one of the few illustrators to have won an Art Directors Club Italy with his work.

My passion for music led me to write interviews and articles on the subject, among them the preface to “Dirty Armada – The Italian Book of Metal Logos“.

In my spare time I write about cinema, my other big love outside music, for i400Calci, an italian website devoted to genre movies and awarded three time as “Best Italian Movie Website” at the Italian Internet Awards and with it I’ve published three books featuring my excerpts on Cinema.

2009  – “The future of the Past”,  personal showcase at Bastard Headquarter in Milan
2010  – “The road to contemporary art” live painting performance at MACRO museum in Rome
2010 – “Lobster art show”, a collective exhibition of artworks from Lobster Apparel at XYZ Gallery in Treviso
2010 – “Iconologia”, along with Scarful at Profile Expo Showroom in Piazza di Spagna Rome
2011 – “Trompe l’Oeil”, along with Chiara Fazi, anamorphic installtions at St. Luis of France’s Auditorium
2011  – “Hic Sunt Leones”, personal showcase at Carhartt Square in Rome
2011 – “Make it”, along with Scarful, Skateable sculpture for Nike’s “the Chosen” at Foro Italico in Rome
2012  – “A4God”, collective exhibition in Rome, Milan, Bologna
2012 – Illustration for the documentary “RMHC” by Giulio Squillacciotti, displayed at MACRO museum in Rome.
2016 – “Skateboards Convention” collective show of skateboard art at Galleria Seno in Milan.
2016 – “Ciak si gira” collective show on the theme of  Cinema by the  italian illustration society Tapitrulan, displayed in Mantova and Genoa.
2017 – “Dante Plus” Group show about the identity of Dante Alighieri hosted in the central library of Ravenna, where the poet is buried, and endorsed by the city’s council.